Google September 2019 Core Update – What You Need to Know

Yesterday 2 PM ET saw another September 2019 Core Update by Google that left SEO Industry in a tizzy. So far, the SEO Services Industry is chatter is not too pronounced and is limited. The overall speculation is that big changes are on the horizon, but the picture will be clearer in some time. Like always, the Google Search Algorithm Updates take some time to get noticed, understood and people getting ready to take suitable actions. It is imperative to gear up to these big changes that can have a lot of impact on website rankings.

This update is available at WebmasterWorld and some people have already started noticing changes. Some changes as shared by a few users are- 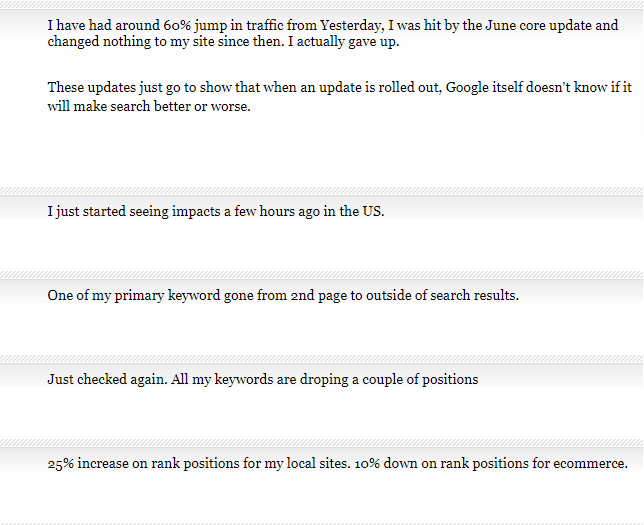 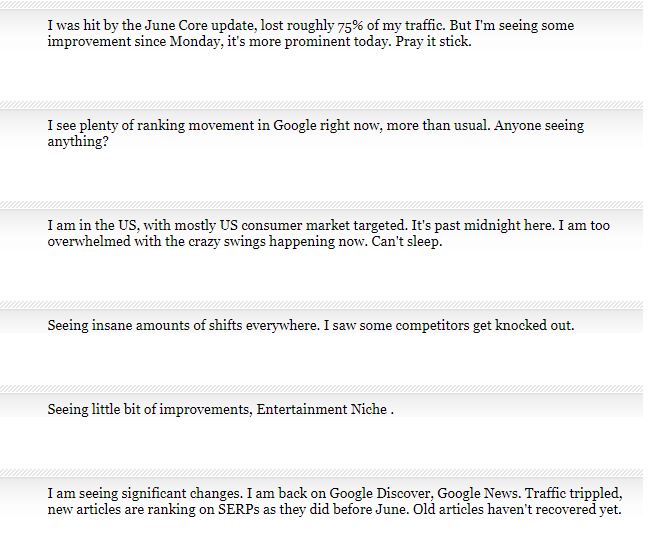 Twitter is also abuzz with the news of the latest update by Google.

My site has moved up 6 places compared to yesterday. #flabbergasted Will this be another update that lasts a mere two weeks? @rustybrick

OK, here’s one of the first I have seen with impact. It’s a news publisher that was impacted by the June update. They worked on a number of things since then (thin content, earning links, etc.) Not a heavy traffic site, but the impact is clear starting yesterday evening. pic.twitter.com/8k9I6tuNx4

Looking rosy over here 🙂 The June update hit us hard so this is beautiful to see. Only changes since June is needed to up my anti-depressants for the first time in 15 years. pic.twitter.com/s22mTErIFM

And now the tracking tools like SERP metrics, Mozcast, CognitiveSEO, Advanced Web Rankings, and Algoroo are showing changes, and it is the big ones, this morning:

Please share your thought if are noticing any significant changes in ranking or traffic.

Build A Robust App With These Cross Platform App F...